You will hear  some teenagers describing how to make a film. For Questions 1 –5, PUT THE PICTURES from the list below (A-E) IN ORDER in the boxes provided. You will hear the recording twice.

For Questions 6 –13, listen again and FIND EIGHT WORDS CONNECTED TO MAKING FILMS in the word search. You will hear the recording twice.

Read the following passage. For Questions 1-5, choose the answer (A, B, C or D )which  you think fits best according to the text. Write the appropriate letters A-D in boxes 1—5 on your answer sheet.

A recent investigation by scientists at the U.S. Geological Survey shows that strange animal behavior might help predict future earthquakes. Investigators found such occurrences in a ten-kilometer radius of the epicenter of a fairly recent earthquake. Some birds screeched and flew about widely; dogs yelped and ran around uncontrollably.

Scientists believe that animals can perceive these environmental changes as early as several days before the mishap.

In 1976 after observing animal behavior, the Chinese were able to predict a devastating earthquake. Although hundreds of thousands of people were killed, the government was able to evacuate millions of other people and thus keep the death toll at a lower level.

What prediction may be made by observing animal behavior?

A an impending earthquake

B the number of people who will die

C the ten-kilometer radius of the epicenter

Why can animals perceive these changes when humans can not?

A Animals are smarter than humans.

B Animals have certain instincts that humans don’t possess.

C By running around the house, they can feel the vibrations.

Which of the following is NOT true?

A Some animals may be able to sense an approaching earthquake.

B By observing animal behavior scientists perhaps can predict earthquakes.

C The Chinese have successfully predicted an earthquake and saved many lives.

D All birds and dogs in a ten-kilometer radius of the epicenter went wild before the earthquake.

In this passage, the word evacuate most nearly means

If scientists can accurately predict earthquakes, there will be

B a lower death rate

For questions 1 -7, decide which answer A, B, C or D fits best each space.

1. He is the  … of the committee that arranges the programme.

2. I’m going to spend a few days with some … of mine who live in England.

4. I had to … the invitation as I had a previous engagement.

5. She arranged the party to help put the strangers at … .

6. Please, accept my … for not coming to the meeting last week.

7. I have just read a lovely … about a man who devoted his life to monkeys.

For questions 8 – 12, read the text and then write the correct form of the word in CAPITALS to complete the gaps.

For Questions 1-10, give Russian equivalents to:

You have 20 minutes to do this task.

You have received a letter from your English pen-friend Jane who writes:

I am going to study Russian! Being bilingual has many advantages, you know, but it is very difficult for many people to achieve. What are the benefits of being bilingual or multilingual? Maybe I should study Chinese, or Japanese. Let me know what you think!

Write a letter to Jane. Answer her questions.

Remember the rules of letter-writing. 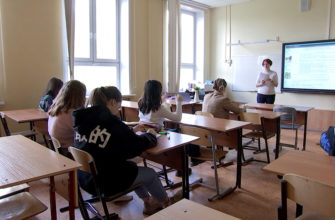 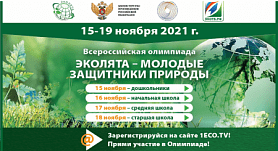 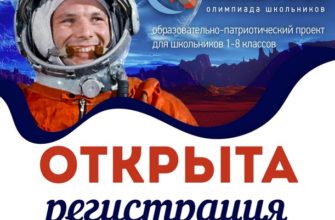 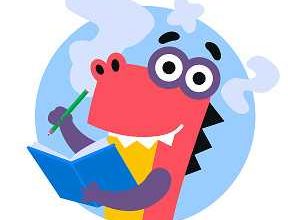 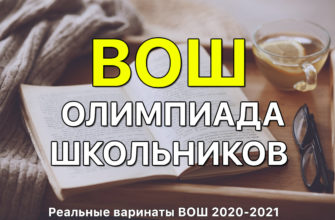