Fill out the form

ReadingTime: 20 minutesMaximum points –10Read the text and decide if sentences are True, False, or this information is not mentioned in the text –Not Stated.Easy WritingHave you ever heard of Lazlo Biro? He invented the ballpoint pen (the biro). His invention has made writing a lot easier for everyone.

In the 1930s Lazlo Biro worked for a newspaper in Budapest in Hungary. While writing his articles he used an ink pen which left a lot of ink stains on paper. He often watched the newspaper being printed by huge printing machines. Biro noticed that the ink used in the printing machines dried very quickly.

He wondered if this quick-drying ink could be used in pens. He had the idea of using a tube of quick-drying ink with a ball at the end. He found that when you wrote with it, the ball allowed ink to flow out of the tube and on to the paper. Because it dried quickly it did not smudge like ordinary ink.

Biro was very excited by his discovery. His pen was much easier and smoother to write with. It was especially helpful to left-handed people. With the pen, it was possible to write up to 200,000 words before the ink ran out. It was even possible to write on rough surfaces.

Another advantage of the ballpoint pen was that it was cheap. You just threw it away when the ink ran out and got another one!Unfortunately, before he was able to patent* his invention, the Second World War broke out. Biro went to Brazil. There, he and his brother George began to improve the design of the pen.

In the early 1940s they began to manufacture a new pen, but they did not have enough money to start a big company.In 1944 he sold his business to an Englishman named Henry Martin. Martin produced thousands of Biro pens. He sold many to the men and women in the American and British armies.

People liked the pens very much. They were convenient and easy to carry around and they could be used anywhere. They were cheaper than fountain pens. Later, Martinsold the business to a French company called BIC. This company now sells twelve million pens a day.

Biro was pleased that his pen was so popular, but he did not make a lot of money from his invention. He died quite a poor man in South America. However, his name is not forgotten. It has become an everyday word.*When an inventor patents something, this prevents others from using the invention without permission.

2.Biro’s birthday is celebrated in some countries as Inventors’ Day. ( ) True( ) False( ) Not Stated

3.Biro invented his pen without seeing a printing machine at work.( ) True( ) False( ) Not Stated

4.The ink used in printing machines was different from ordinary ink. ( ) True( ) False( ) Not Stated

5.You can write longer with a ballpoint pen than with an ink pen. ( ) True( ) False( ) Not Stated 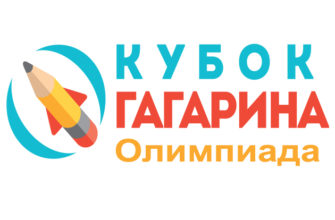 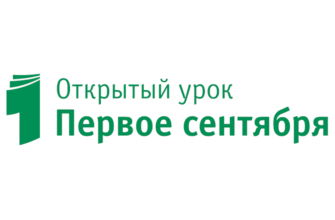 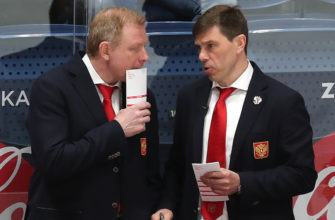