You are going to read a newspaper article about exploring the oceans. Choose the most suitable heading from the list A — H for each part (1-6) of the article. There is one extra heading which you do not need to use. There is an example at the beginning (0).

Exploring the Depths of the Ocean

Doctor Bob Ballard is an aquanaut -an explorer of the world’s seas and oceans. He has visited the bottom of oceans in a mini-submarine and explored such things as the Titanic and the German battleship the Bismark. Most recently he has discovered the ship Lusitania, which sank off the coast of Ireland in 1915. Ballard has made these visits alone since he joined the Deep Submergence Laboratory in 1967.

But making these visits was very difficult. The mini-submarines which only seat one man take over two hours to reach the sea-bed, and then can only stay there for three hours. Because of these problems, Ballard has developed two robot submarines which send him information 24 hours a day. These robots are known as the Argo-Jason system. The Argo is lowered by cable from a ship on the surface of the ocean and can follow the floor of the ocean, sending back new information which enables Ballard and his team to make maps.

The Jason, however, is smaller and is a true robot. It can move completely independently across the ocean floor. Although it was still attached to the surface ship, it actually went inside the Titanic. Jason has two control systems. It can be directed from the surface ship, or it can be programmed by computer before it goes down. Either ways, it is small enough to get within a centimetre of its target.

At one time, the quality of the pictures Jason sent back to the ship was not very good. New technology, however, has enabled Jason to send back clear, full colour television pictures to the surface ship. An operator can sit in the ship, surrounded by television screens, and see everything Jason is filming. Ballard says it is almost the same as being in the submarine himself. At his home by the sea in America, Ballard has built an electronic centre. By using satellite links he can send other robots, just like Jason, to various underwater spots all over the world -without ever leaving his house!

But Ballard says that only a tiny part of the ocean floor has been explored. For example, the Mid-Atlantic Ridge, a huge underwater mountain range, is the earth’s largest geographical feature. But man had already walked on the moon before it was even discovered under the ocean.

Ballard also dreams of people living under the sea in the 21st century. He believes that problems such as energy shortage and overcrowding can be resolved by man making use of parts of the ocean. He believes that people think that Mars is a friendlier place to live than under the sea, and that many are afraid of the idea. But he says that people have always been afraid of the unknown, and that we must rise above these fears

The first step towards living under water would be in something called the flip-ship. It floats vertically so that the walls become floors and ceilings. It is easy to move, but when it is placed on its side it is also a very stable vessel. The waves just roll past and do not cause any disturbance to the ship A model of this ship has already been tried out successfully in America.

Complete each sentence with the correct form of the word given at the end. As you do the exercise think about the kind of word that is needed in the sentence — verb, noun, or adjective.

8.The young man was very … to the old lady and did everything for her.

1  Boxtel who  2   the government about the letters in Van Baerle’s  house. Through his telescope he  had seen  Cornelious De Witte  3   the letters to his brother. He thought  that  these  4  secret letters about matters of government.»Oh!» he said, «I  5 the officers of the government about this. As soon as he  6  away I shall go into his house and  7  the bulbs of the Black tulip and get the hundred thousand guilders.»Boxtel saw the soldiers 8  Van Baerle  away .Evening came, and  the servants  9  the house.

Night came; stars 10 in the sky, and from far below came the restless noise of the city. The sounds of the city died away into silence. Then Boxtel  took a lamp. He   11  quickly            the wall. He forced open a window and went into the house. He went up the stairs into the seed room. He 12 the box,
on the table — everywhere; but there 13 bulbs. He
looked again. No! The bulbs had gone. Where __they 14?

Fill each of the numbered blanks in the following passages. Use only one word in each space. There is an example at the beginning (0).

Man has used to homing pigeons for thousands

All birds navigate by (1) sun and the stars,

(2) these pigeons can do it better than other birds.

to send news (4) one town to another. It was one

them from (7) Olympic games to take the results

to people all (8) the country.

Mobile telephones have become very popular nowadays. However, some people say that their use should be restricted.

What can you say for and against using a mobile telephone? 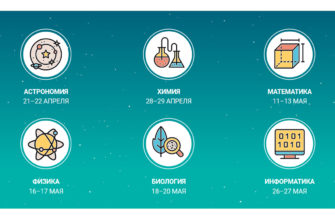 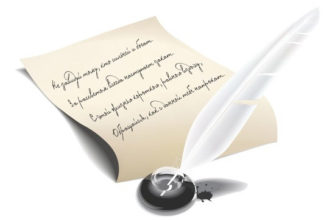 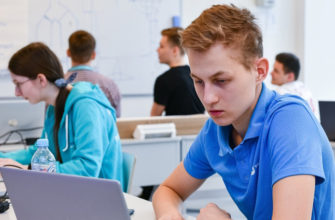 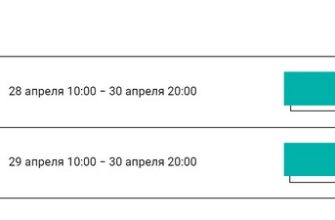 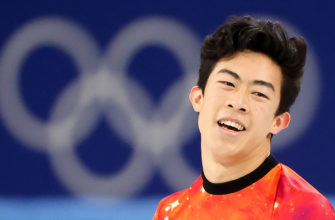 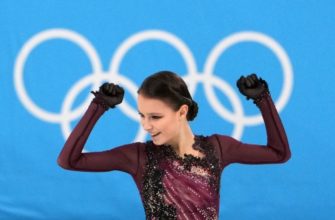